END_OF_DOCUMENT_TOKEN_TO_BE_REPLACED

What is the Cobit 5 Foundation Certification?

END_OF_DOCUMENT_TOKEN_TO_BE_REPLACED

Seat Cover Design as Per Your Choice

END_OF_DOCUMENT_TOKEN_TO_BE_REPLACED

Discussing the net worth and other key elements related to oil and gas ideologue NJ Ayuk!

In a short span of time, NJ Ayuk has literally made a big impact on the business world with his rousing persona and abilities. The CEO of Centurion Law Group and Executive Chairman of the African Energy Chamber, NJ Ayuk, has further proved his prowess as an African author, businessperson, attorney, and oil and gas lobbyist who has amassed millions of dollars in sponsorship, fees, and book deals through his Making Energy Poverty History Campaign, as reported by the renowned business magazine Forbes.

Interestingly, Ayuk is also the Executive Chairman of the African Energy Chamber and his Wall Street Journal best-selling book Billions at Play: The Future of African Energy helped him establish himself as a recognised figure. In addition to participating in some enormous deals in the oil and energy sector, he also incurred the wrath and hatred of many environmentalists.

Moreover, the shares of Centurion International AG were successfully listed on the open market of the Düsseldorf Stock Exchange in Germany by NJ Ayuk, the CEO of the company, making it the first African business to do so.

As of now, Ayuk’s estimated net worth is $58 million, as per documents filed in South Africa, Germany, Brunei, Mauritius, the Cayman Islands, and Delaware. This mammoth wealth is the result of his book sales, real estate investments, speaking engagements, professional salaries, and venture capital activities.

Taking a sneak peek into the extensive clientele, lifestyle, and wealth of NJ Ayuk

He has accumulated an astounding $58 million over the course of his professional career, as confirmed by numerous public records. Besides, Ayuk functions as an advisor to numerous German companies, including Lufthansa, Strabag, and Deutsche Post DHL Group, in addition to working with many energy firms globally. He provided advice to a number of wealthy Africans in addition to ministers and presidents. He continues to be a director and advisor to many corporations and politicians.

In addition to being a well-known dealmaker in the energy sector and the founder of a well-known law firm with a focus on energy, Ayuk is widely regarded as one of the most influential individuals in African corporate sector today.

Moreover, Ayuk has recently led numerous projects and charitable endeavors to aid African business owners. He has also supported controversial projects like gas drilling in Nigeria, the Congo, and Mozambique. Besides, he is known for being incredibly ruthless when dealing with opponents and will do anything to achieve his objectives.

Other major accomplishments of NJ Ayuk

Besides being involved in a list of ventures and deals, Ayuk also established African Energy Week, where he has distinguished himself as a fundraiser and a supporter of business ventures involving oil and gas in Africa.

Ayuk is a well-known name in the African business community and has made it his life’s motive to help Africans regain their financial independence. According to Forbes Magazine, he is one of the Top 10 Most Influential Men in Africa and a Global Shaper with the World Economic Forum (2015).

After earning his degree from the University Of Maryland College Park, NJ Ayuk continued his education by securing an MBA from the New York Institute of Technology. The William Mitchell College of Law is where he later attended and earned his Juris Doctor and presided over the student body. 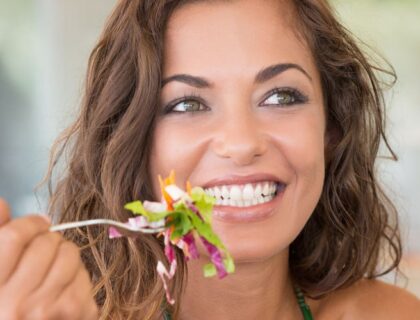 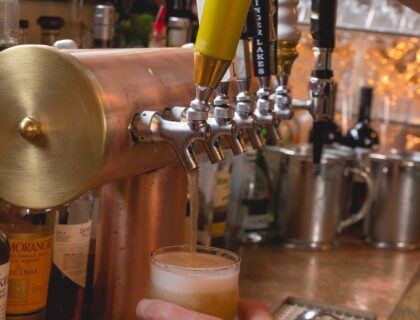 Why You Should Cuddle More